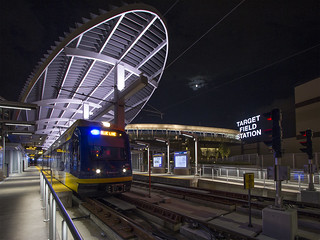 I have a friend that does really good photography.  He happens to like trains at least as much as I do.  Click through for more. 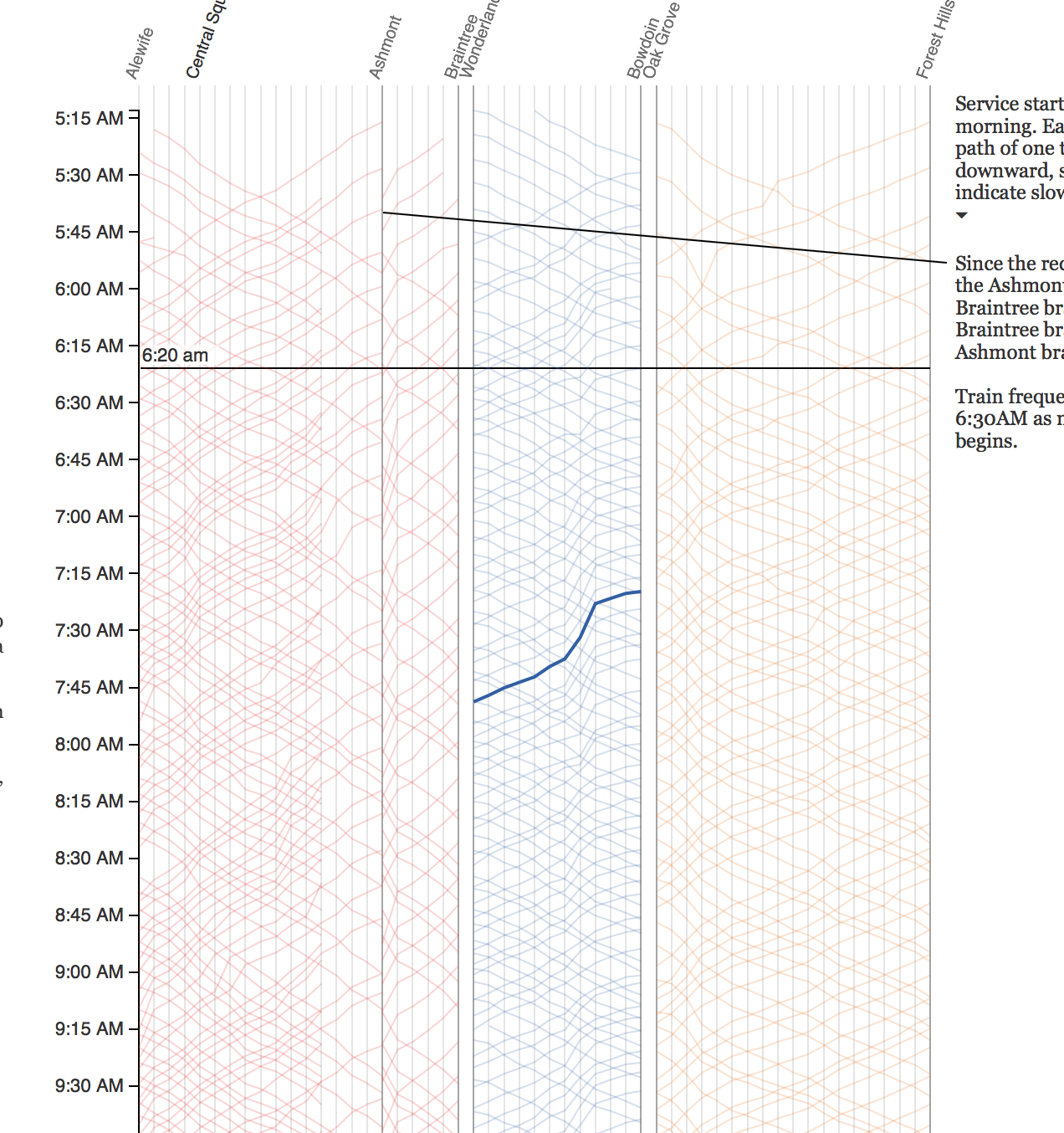 String line charts are cool and have been used to set up train schedules for well over 100 years.  This guy has done it with GTFS data from the T.  Annnddd it’s interactive, though not live.  Very cool.

Have U.S. Light Rail Systems Been Worth the Investment?

I started this a month ago and never finished.  Yonah is pretty well-respected as a transit pundit but something about this article isn’t sitting right with me.  Only I don’t know what it is.

Something about percentages?  If the total population in an area grows from, say, 1,000,000 to 1,500,000, which seems more than reasonable for a 30-year period but the transit mode share drops from, say, 6% to 4% the same 60,000 people are riding at the beginning and the end.  So the transit ridership was flat, but the mode share declined because the population increased.  Did transit add capacity?  Were they at capacity at the beginning?  The end?  Dunno, not in the article.

Yonah compares these cities unfavorably with Atlantic City, NJ.  What he doesn’t say is that transit in AC has an enviable 28% share, right between Chicago and San Francisco … but that the population of the entire AC metro is only about 300k.  Portland has 2x that in the municipality alone and about 2.3M in the metro.  Can you even compare the two?  I dunno – I’m not that smart.

Still an interesting article but something doesn’t sit well with me.

I’ve been too pre-occupied of late to look up what the MUTCD says about colored pavement markings, so I’m not sure where red fits.  In the general red/yellow/green of MUTCD signage, red works – you, as the driver, are prohibited from driving in the transit lane.

Assuming that’s OK and that’s the rationale, what do we do with the green-painted bike lanes that are popping up?  I think the initial idea was that “green = ecosustainabliltyconservationpuppiesandallthingsgood” but in the MUTCD world, green is used for “indicated movements permitted, direction guidance” … which doesn’t really fit.