Saw this on The Transportationist. 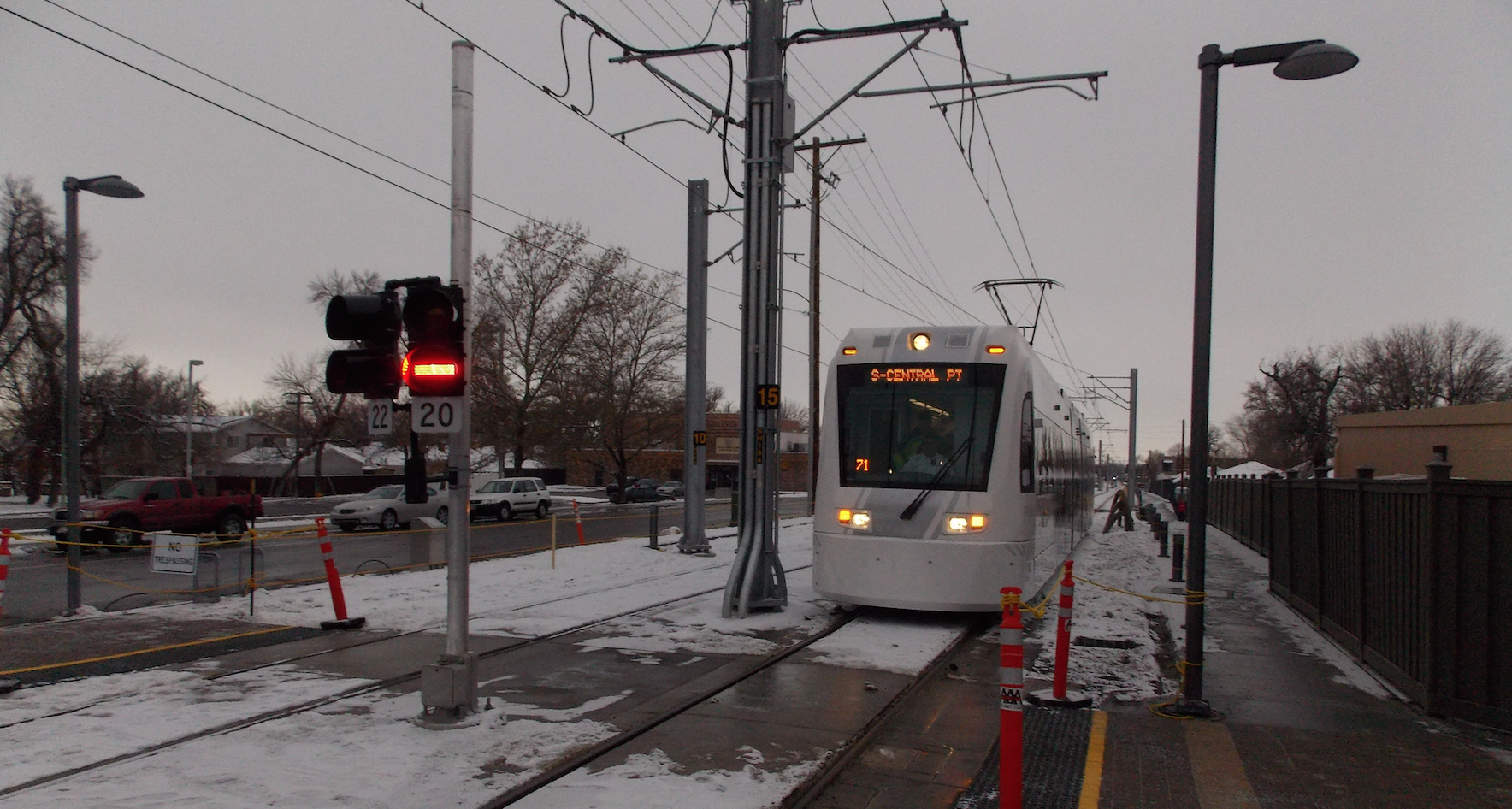