Article: Sowing the Seeds of Sprawl | A Town Square.

Harland Bartholomew was a transportation planner about 90 years ago or so.  He’s blamed by many for the auto-centric planning in many cities.  Certainly, he was commissioned to do “major street plans” for many cities, Oakland, Vancouver, Rochester, N.Y.,  and Los Angeles, among them, but it could be that he was just responding to demand.  After all, look at this:

No one saw this slowing down (it did … eventually) so it was not an irrational decision to plan for more automobiles and their motorized friends.

There is actually a good paper about this – see below.  This is where I first saw the drawings.  You can find the paper if you google around but this link should work if you are .edu. 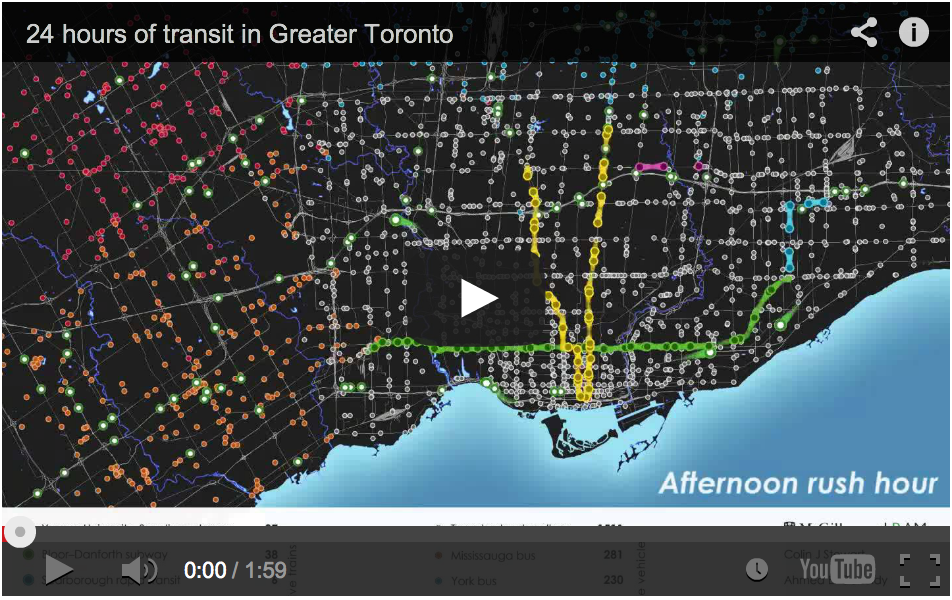 If you look at the related vids when this is done, McGill’s +ram has also done one for Montréal’s STM.

A Very Brief History of Why Americans Hate Their Commutes.

A good overview and makes a point I’ve been trying to make, which is that while the Interstate Highway System certainly accelerated urban sprawl that it started long before then.

From CityLab which was, until very recently, known as The Atlantic Cities which I just realized sounds like a certain town in New Jersey.

I never quite know what to make of articles like this one. I like railways of almost every type, so you’d think I would be on this particular bandwagon. But I’m not. Not exactly.

All these cities seem to want to catch the lightning in a bottle that Portland seems to have been able to catch (“$3.5 billion in development!”).  What none of them seem to understand is that by the time the Portland Streetcar came along in 2001, Portland had already been investing seriously in public transit for 15+ years, with an extensive light rail system, a downtown transit mall, and cancelled and dismantled freeways.  They even had a “fareless square” that lasted from 1975 until 2012 when the bean-counters killed it.

So by the time the streetcar started service, the city was already a transit city where people knew what public transit could be and voted with their feet and used it.

Tucson hasn’t done that.  Cincinnati hasn’t either, nor has KC.  Detroit?  Well …  bad example of anything.

Nor has OKC for that matter.

Good luck to them, but I’m not optimistic.