Article: A second life for the state’s highway overpasses – Metro – The Boston Globe.

When I lived there, numerous overpasses had “additional support” from large timber beams.  It was really bad.

I see that they did a maintenance blitz  — http://www.massdot.state.ma.us/highway/HighlightedProjects/93Fast14RapidBridgeReplacementProject.aspx — and got some of the ones I used to cringe under … I mean drive under back in the day.   They have other bridge replacement projects on-going.

The article above is not about that, though.  While it’s even better when elevated roadways are taken down, like they did with the old Central Artery and are planning to do with the McGrath Highway (not to mention many others including OKC’s Crosstown), this at least makes them less ugly and/or scary.  That’s a good thing, IMHO. 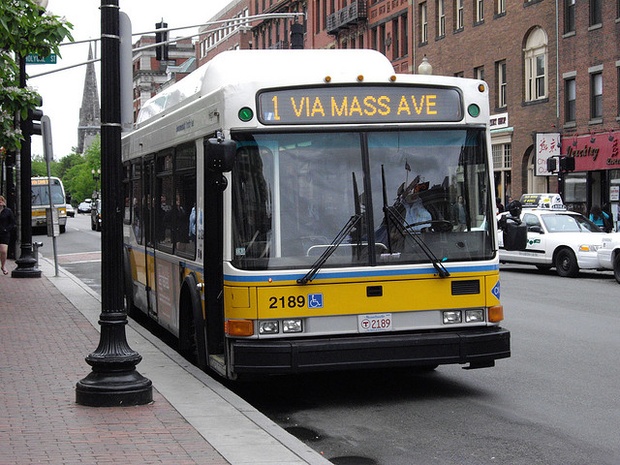 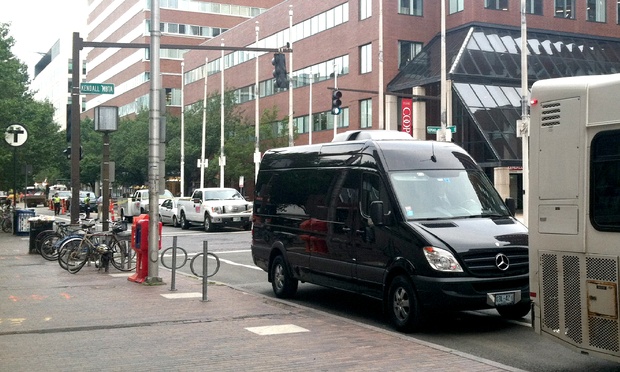