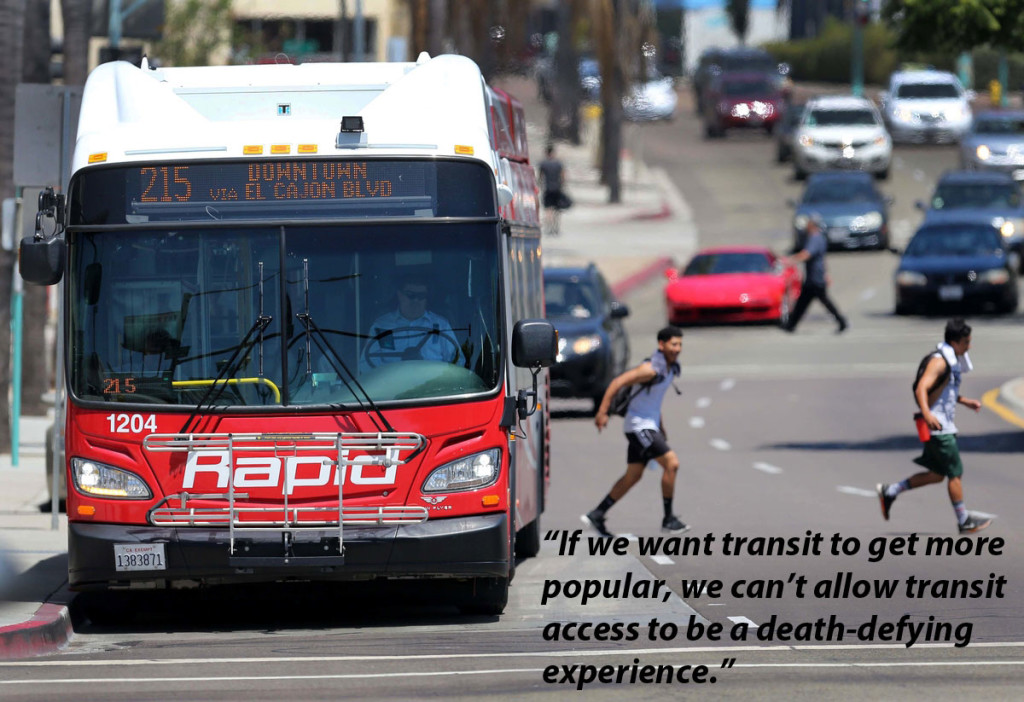 Article from Zocalo Public Square via Human Transit: quote of the week: “rail is only part of the equation”.

I haven’t read all the pieces on the Zocalo page but Jarrett Walker highlights one of the key points. 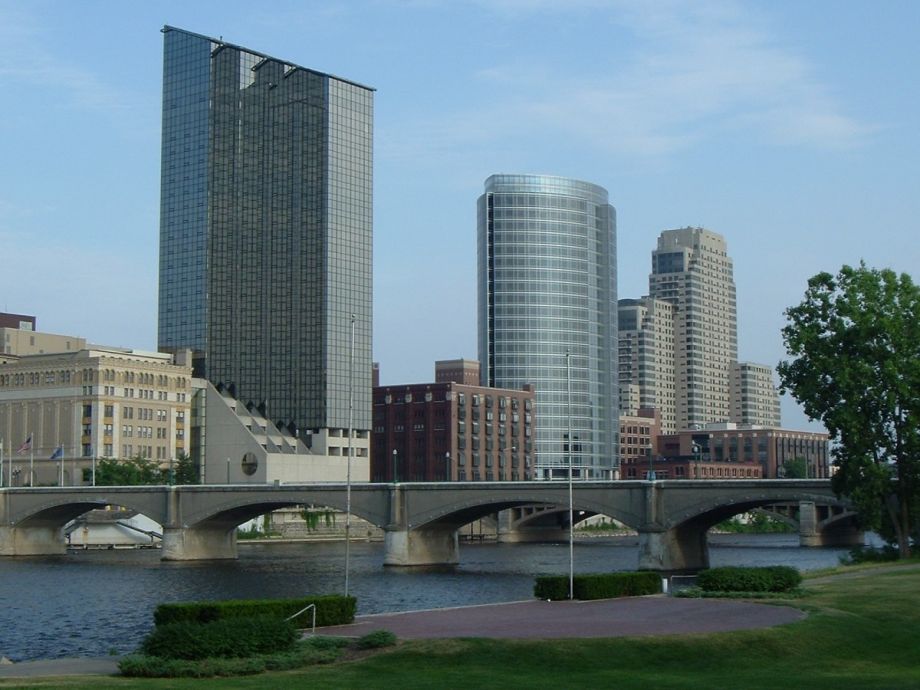 More bang for the buck is always a good argument.