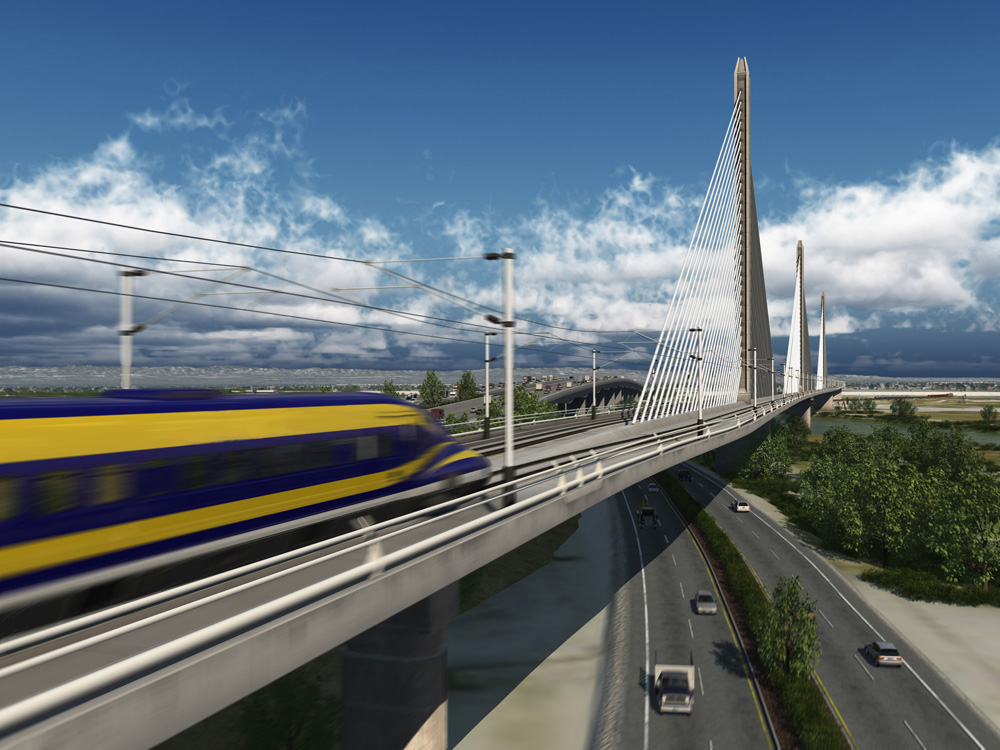 Not many details and I don’t care to go digging, but I see it’s trainsets and a maintenance facility.  I hope it’s a “DBM” (or even “DBOM”) project.  Having one company design, build, and maintain the equipment gives the manufacturer strong incentive to make the trainsets reliable.  At least that’s the idea.

As a general rule, passenger trains in North America don’t make money.  That’s been true for a lot longer than people realize – it goes back to the 1930s and even the 1920s.  All those streamliners before and after WW2?  Railroads trying to get travelers back from the automobile.  By the time the Post Office Department (as the USPS was called then) pulled most of the railroad mail contracts in 1967, it’s was pretty much all over, with all but three railroads relieved of their common carrier passengers obligations by Amtrak a few years later.

But I digress.  The Northeast Corridor has lots of trains, the fastest of which are Amtrak’s Acela which spends most of its time running at 120-135 mph with gusts to 150 up in Rhode Island and Massachusetts.  With hourly service most of the day between Washington, DC, New York, and Boston, it’s very popular.  So popular that it’s now covering its “above the rail” cost.  “Above the rail” means labor and other operating costs but not the capital costs of replacing the trains (usually)  or, most importantly the cost of the 456-mile-long right of way.  This is kind of new for Amtrak and it’s not clear that they are equipped to handle it.

Another on the Texas passenger train idea.  I’ve had this in the buffer for a while and just noticed it again now.

“Highway-loving Texas.”  Let’s see what there is for them to love.

There are several thousand miles of expressway in Texas, most of which can be used at no direct cost to the user, 24 hours per day, every day of the year.

There are three intercity trains in Texas.  One of the trains runs from Chicago to San Antonio via Longview, Dallas, and Ft Worth once per day in each direction.  Three days a week, you can connect in San Antonio with a train that makes it’s way from New Orleans to Los Angeles via Houston, San Antonio, and El Paso.  There is another daily train that connects at Ft Worth for Norman and OKC.

So if a Texan wanted to love a train instead, they wouldn’t have much opportunity, would they?  I maintain that so many people drive in Texas because they have no other rational choice.  The same is true in most of the rest of the country, of course.

The other is this:

““It is, at the moment, considered to be a 100 percent privately financed venture, so in some respects, we may be limited to what our authority is,” [NTCOG senior program manager Tom] Shelton said.”

It’s a 100% privately financed venture as someone just said. What makes government officials think they have any authority? Yes, there are land-use regulations through which they can exercise some control, but if the company thinks it will make more sense to have a station in Waxahachie instead of Ft Worth, then that’s where they’re going to put their station.