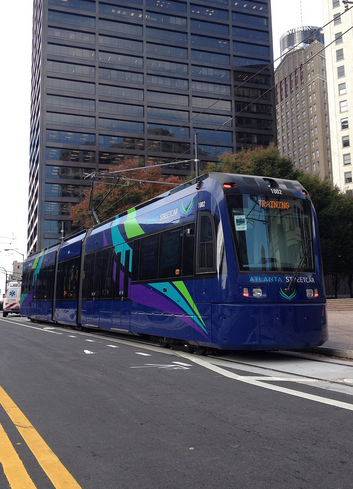 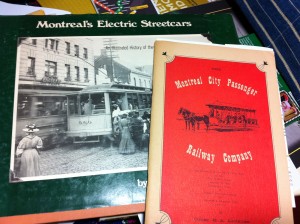 The green one is from 1974 and the red one is from 1961.  I’ve been looking for both for some time and finally got some “good” prices.